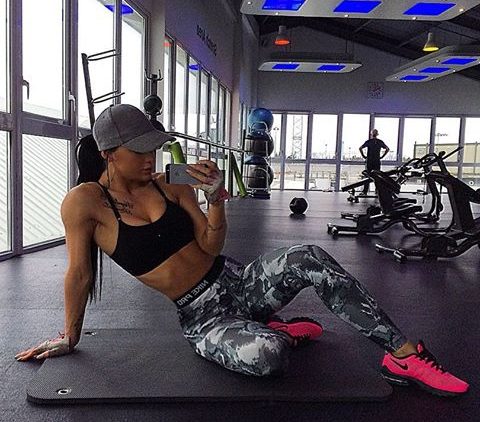 “They’ve made me feel so at ease”

In the first installment of her video diary series for The Avoca Clinic, Ciara explains why she decided to have Breast Augmentation surgery in the first place and why she chose our clinic.

In the meantime I took up body fitness which led to me doing bikini competing. In this sport your body fat goes up and down so much that unfortunately your breasts are something you have to sacrifice. With the fat going up and down so much it gets worse and worse and in the end you’re left with nothing so I suppose breast augmentation was the only way forward because it just got to the point where for me I just wanted to have them done. I think it will really benefit me on stage, I think it will just finish off the package, give me that womanly feeling back again that I’m missing so that’s why I chose Breast Augmentation really.

In terms of going with Avoca, a few of the other girls had their breasts done and I have heard a lot of good things about them, about the clinic, staff, aftercare and the results in general so one day I just decided why not and I mailed them and told them what sport I was into, why I wanted to have it done and asked if I could make a consultation. So I went down and made one which I went to on Saturday. In the consultation we basically just discussed what kind of implants would suit my body, what size and why so we’ve chosen a high profile implant which is a rounded more curved one basically because my own breasts start so low that I need the roundness for the fullness on top which I was fine with because that’s kind of the look I was going for anyway. I kind of like that “out there” look if you will.

So I was really happy with that, the size we agreed that the surgeon suggested was 400 to 420cc so I’ve fone ahead and chosen 450 because I like to do things in the extreme! Because I had quite big breasts beforehand there’s skin to fill there as well so it will hold the quite large implants. So we went ahead and tried on a few implants, I tried on the 400, 420 and the 450 and I decided to go with the 450. So it went great, Kin brought me into the room and just showed me basically what it would look like, they have a scanner thing and showed me what it would look like when the implant was in and the profile just looked really well – really happy with it! So we’ve decided to go ahead with the 450cc so I’m really excited about it.

“Absolutely dying to see the outcome”

After meeting all the staff and my own surgeon as well I feel a lot better about it because it is quite a big operation to have and it’s quite nerve racking so going in I was quite nervous but I feel totally at ease Â now and I’m looking forward to it so much more – absolutely dying to see the outcome I really am!

So I’m going to be doing a few video blogs in between basically the night before the operation and an hour or so after the operation and a couple of week aftercare as well. So I’ll be sure to keep everyone posted and if anybody is looking to have Breast Augmentation I definite recommend giving them a call even if it’s just for a consultation to get a feel of how it all works and a little bit more perspective on it. I’d definitely recommend Avoca Clinic just because they’ve made me feel so at east with the whole operation and I think I’ll be really well looked after after it as well. So I’ll let everybody know how I get on! 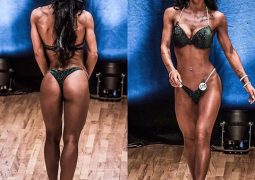 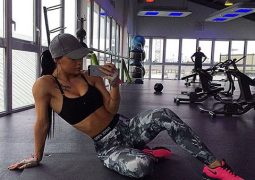 "I feel like I'll be back on track in no time!" In this short video...

"I can't wait to wake up and have big boobs!" Ciara checks in with...