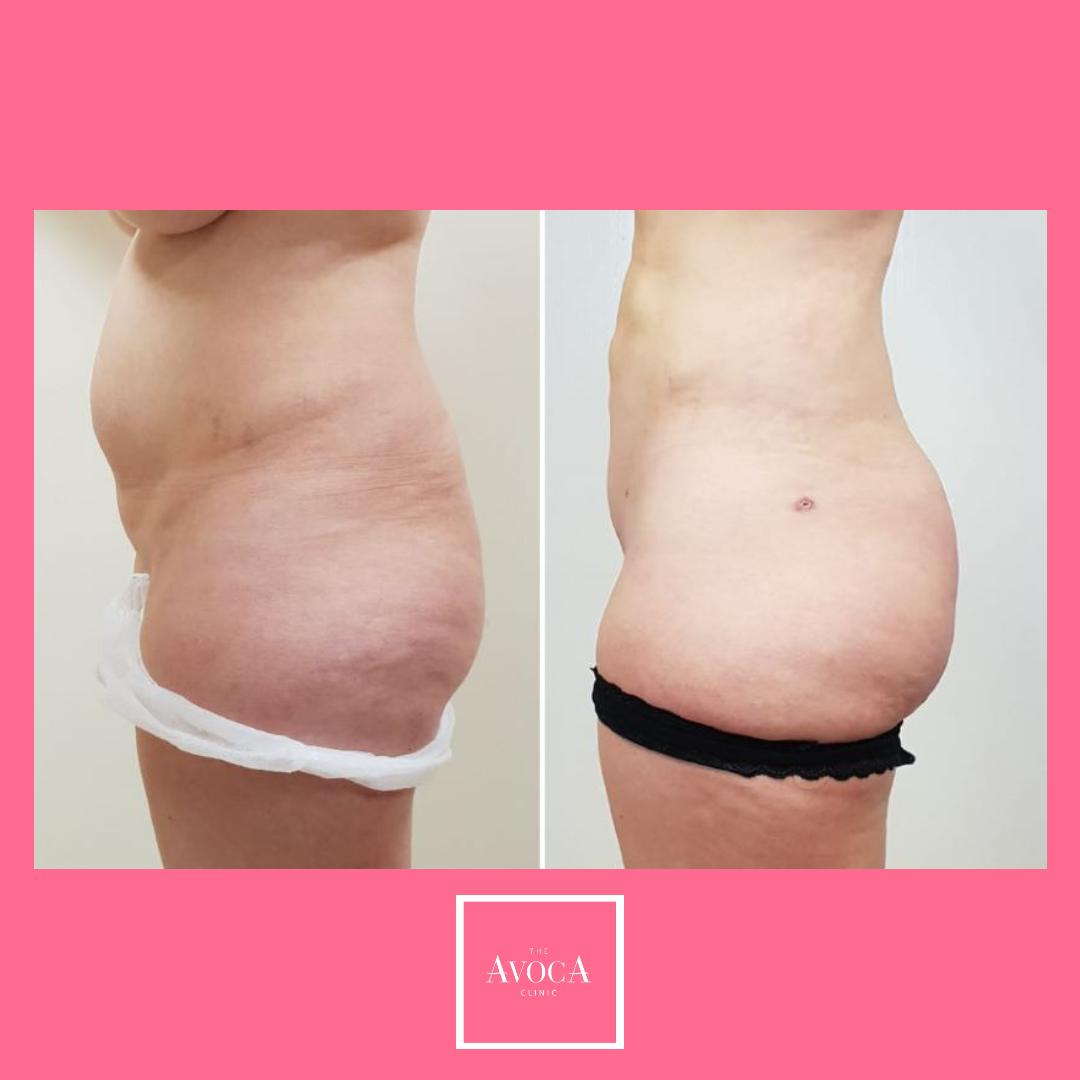 One of our most sought-after procedures, liposuction is transformative, affordable and one of the least disruptive cosmetic surgery processes you can undergo.

We’re especially proud of being able to offer “tickle liposuction” – an innovation that offers the same results of liposuction in a procedure that’s more pleasant and less invasive than traditional methods.

Naturally, there are questions to be asked before undergoing liposuction. Here are answers to some of the most frequent queries…

We are delighted to offer Online Video Consultations with one of our Plastic Surgeons. During your online consultation, you will have the chance to ask all those questions you may have always wondered about.

For financing on your Liposuction procedure, please click the link below for an instant Quote:

Liposuction is one of the most popular forms of cosmetic procedures available. Sometimes referred to as “fat removal surgery”, it involves removal of stubborn fat cells from parts of the body such as abdomen, thighs, buttocks, neck, chin, upper and backs of the arms, calves, and back. Knees and ankles are also becoming popular areas for improvement via liposuction.

Liposuction is especially popular among people with stable body weight who just want some more definition and sculpting.

Relatively speaking, it is not an invasive procedure. In fact, in Avoca, it doesn’t even involve a general anaesthetic.

Tickle liposuction is an innovation that offers the same results of liposuction in a procedure that’s more pleasant and less invasive than traditional methods.

A small instrument, called a cannula, is used to gently remove fat. The cannula doesn’t interfere with muscle or other non-fatty tissue. It is designed to stop as soon as it touches non-fatty tissue.

After the fat is removed, there is sculpting – which involves refining the work carried out.

Avoca Clinic used tickle liposuction, which is faster than its traditional counterpart; uses no anaesthetic and is less invasive.

Liposuction is not strictly a weight loss tool: Instead, it will help bring tone and definition to specified areas. Some examples include removing stubborn underarm fat; helping regain a toned stomach after childbirth and removing backfat.

Tickle liposuction can be used on many parts of the body. Our most popular areas are tummy, hips, bra rolls (back fat), love handles and arms. Often a patient can choose between standard and high definition areas depending on their chosen outcome.

Every medical procedure has inherent risks, but at Avoca Clinic we do our utmost to ensure that your experience is a happy, healthy and pleasant one. Liposuction is one of the least invasive cosmetic body procedures available, especially tickle liposuction.

We use “tickle liposuction” for most procedures. This has several advantages:

Before the procedure, the focus area will be marked for the surgeons with a felt tip pen. Then you will take your position in the operating theatre. There’s a small pinch as the anaesthetic is applied, prior to the cannula entering the skin. Then you’ll be asked to take your position – lying on your front, side or back depending on what you’re having done. The actual procedure of tickle liposuction is only 1-2 hours long and can even be ticklish (hence the name). There is some recovery time (don’t expect to drive home), but nowhere near the traditional liposuction: Initial healing time is approximately 3 days.

Liposuction is a very specialised procedure, so it is tailored to each patient very carefully. Typically, a surgery takes between 1-2 hours.

Liposuction is a hugely popular procedure that’s best suited to people who are generally in good physical condition, but who want to address a specific area where fat cells can’t be removed with diet and exercise. A patients BMI must be under 30. If you have had children, or significant weight loss and have loose skin, then this may not be the right procedure for you.

It is not recommended as a significant weight loss procedure.

Immediately after the procedure, there is some inflammation, but positive results should be visible. Most patients will see significant improvements within a month. And the full outcome will be in effect within a few months (depending on the patient).

Liposuction enjoys a very high satisfaction rate, according to a recent study of liposuction and abdominoplasty (tummy tuck) patients.

The study was published in the April 2012 issue of Plastic and Reconstructive Surgery, the official medical journal of the American Society of Plastic Surgeons (ASPS). It evaluated the quality of life and other outcomes in 360 patients undergoing liposuction and/or abdominoplasty to remove excess abdominal fat.

Patients undergoing liposuction rated their cosmetic outcomes an 8 out of 10 score on average. Overall, 86% of patients reported an improved sense of self-esteem after surgery. About 70% reported improved quality of life. 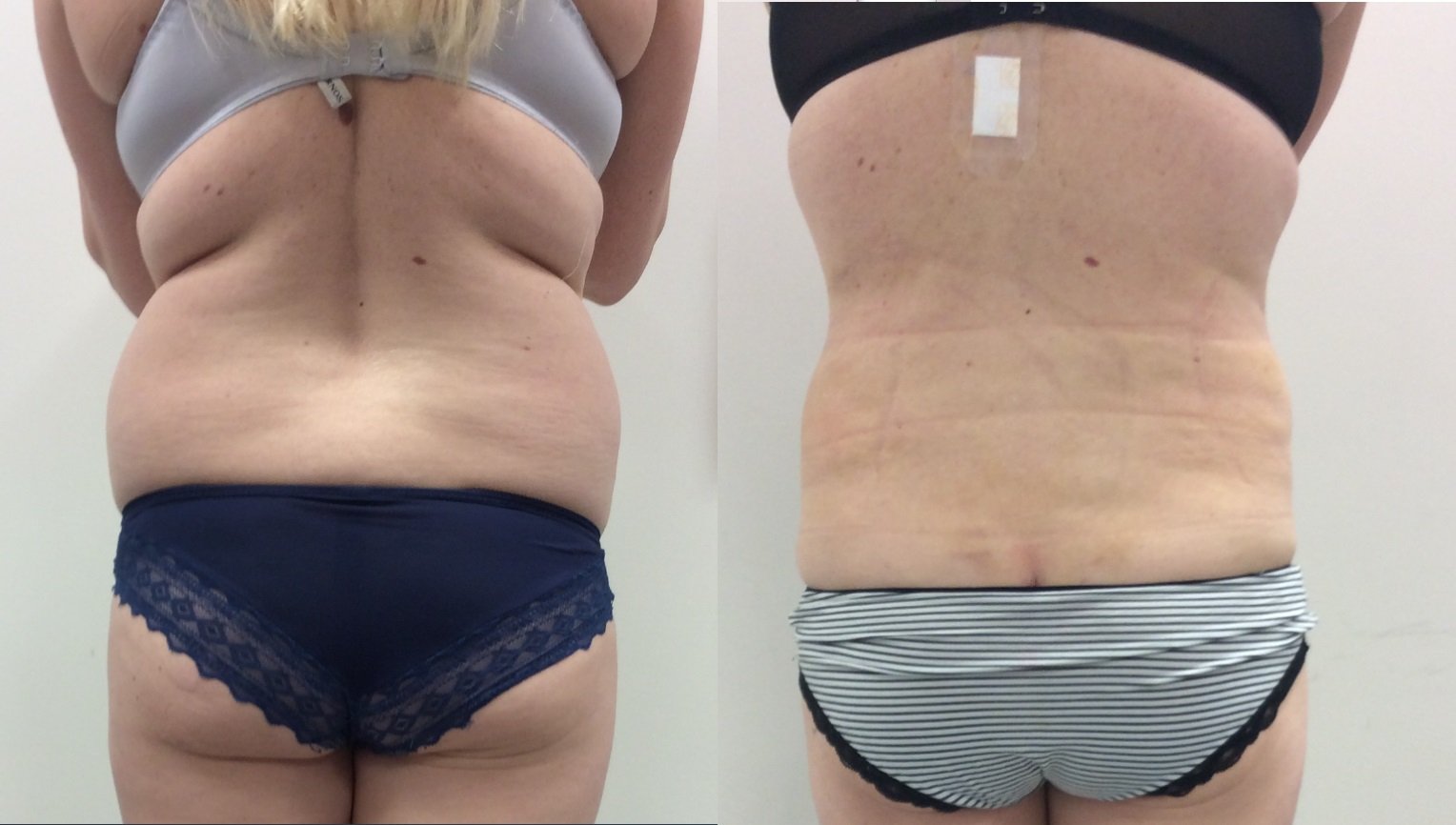 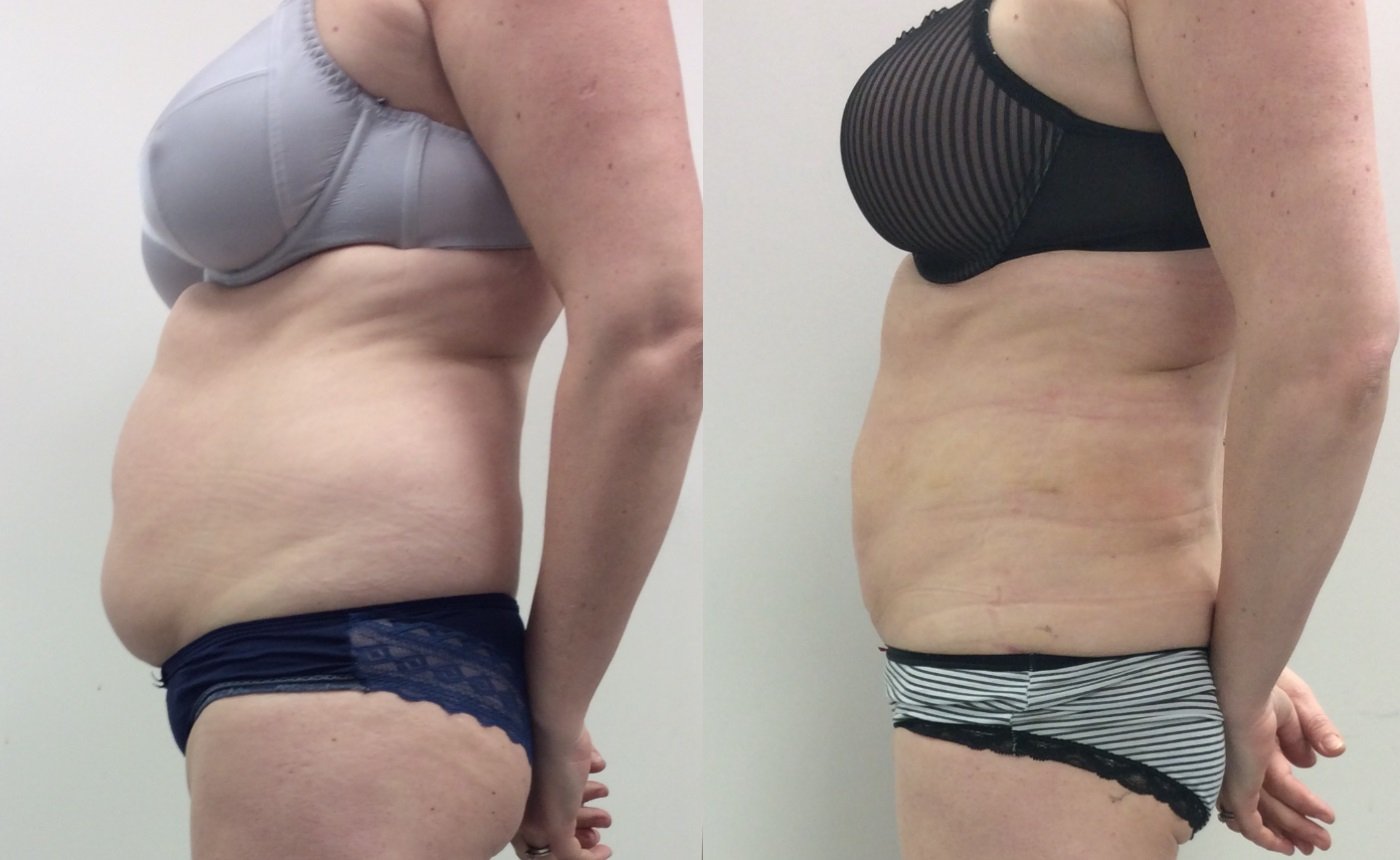 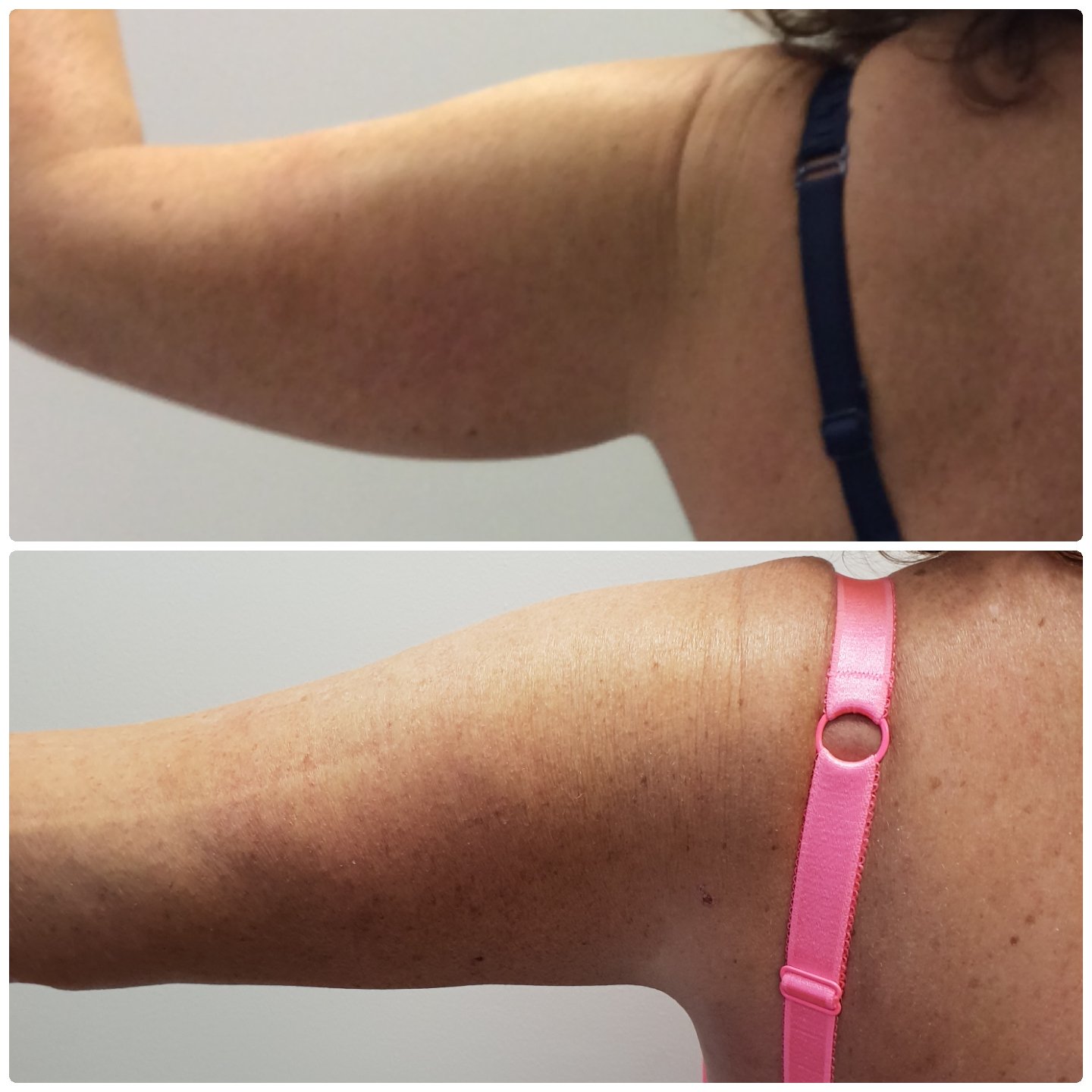 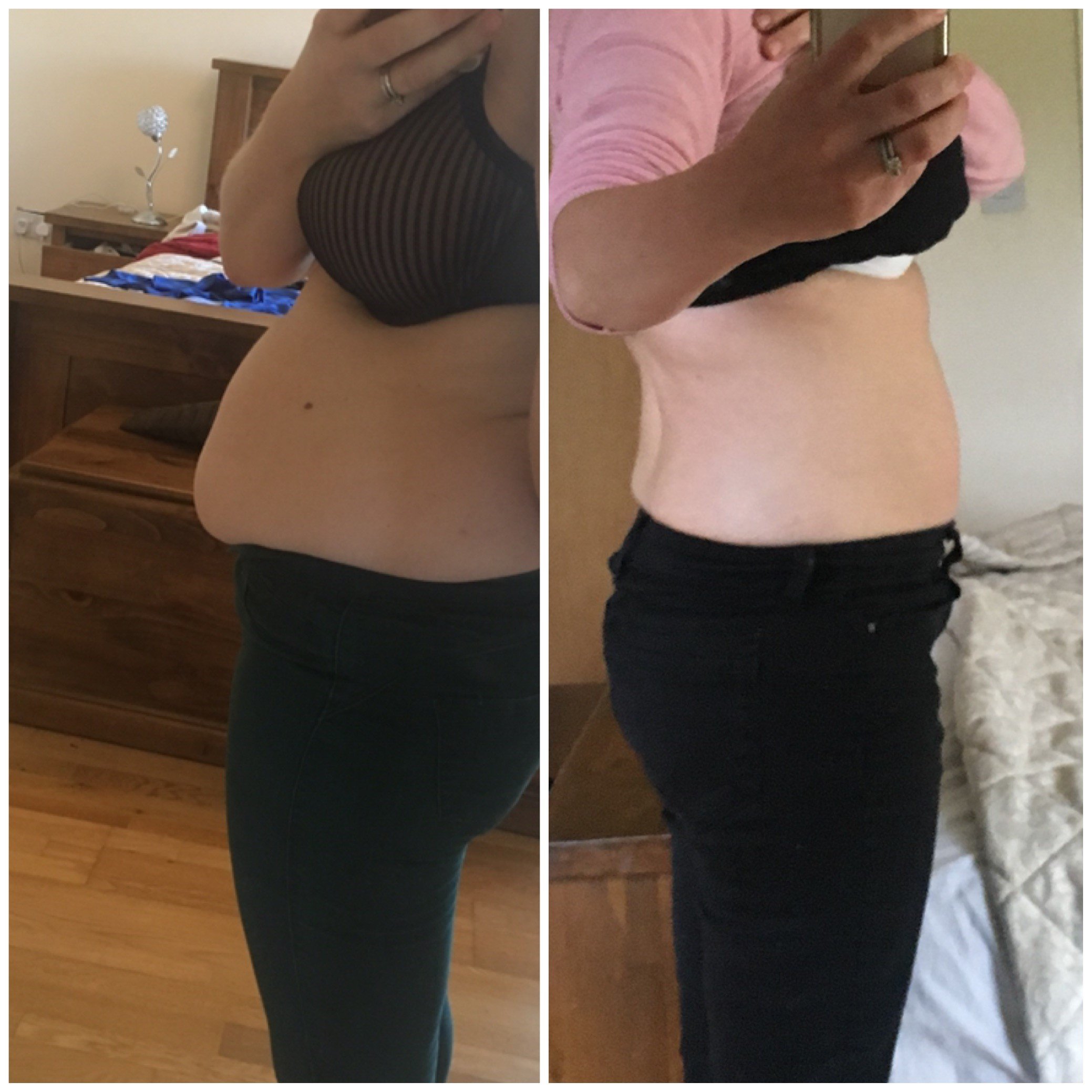 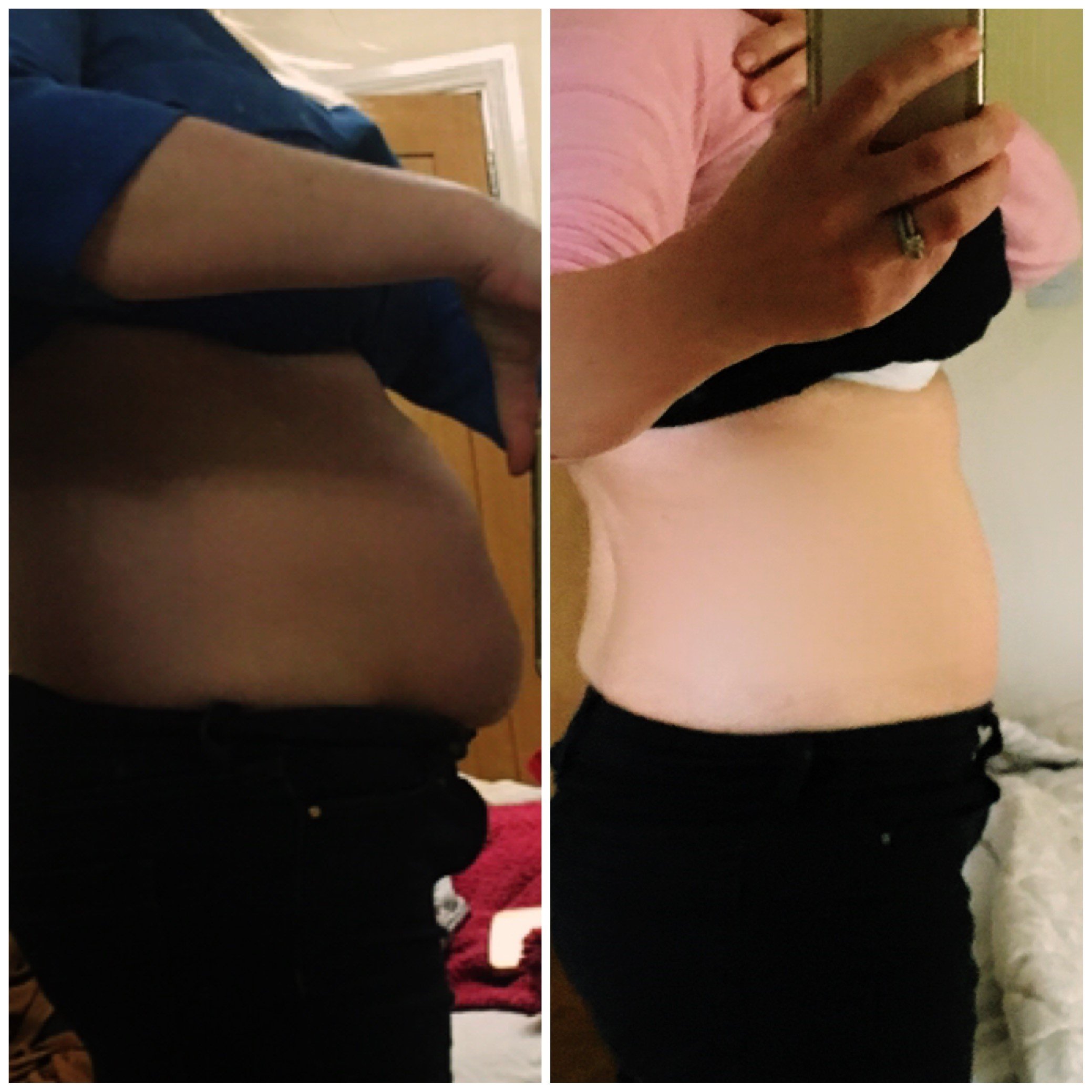 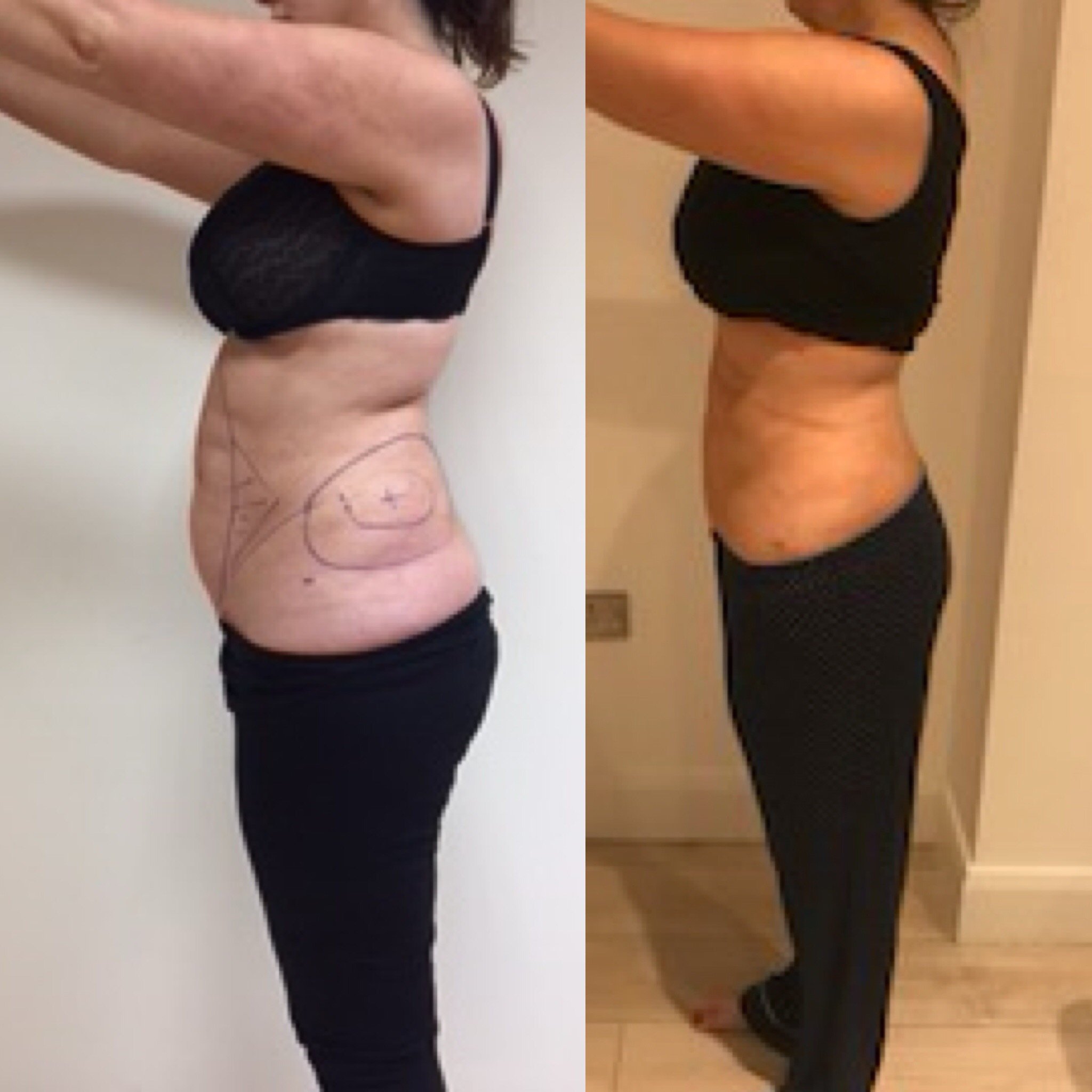 Send us an enquiry